Portrait Of Adele Bloch-Bauer I 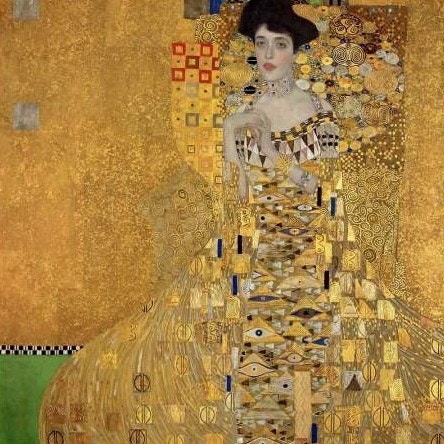 The portrait of Adele Bloch-Bauer I was completed between 1903 and 1907. It belongs to his Golden Period where he produced highly decorative work resembling a jewel box. Klimt took over a year to produce the painting and made over 200 preparatory sketches.

The painting was stolen by the Nazis in 1941 and the family of the owner fought for 60 years to get it back. It is a story of mystery, corruption and double dealing which ended in the American Supreme Court.

The subject of the painting Adele Bloch-Bauer (above) was a wealthy Jewish patron of the arts who served as the model for some of Klimt's best-known paintings and who hosted a renowned Viennese salon that regularly attracted the most prominent artists of the day.

The portrait was commissioned by the Adele's husband, Ferdinand Bloch-Bauer, a Jewish banker and sugar producer. Ferdinand paid an astonishingly high price for the painting and went on to buy several Klimt paintings for the family art collection, considered to be one of the largest in Vienna.

As the Nazis rose in power, Ferdinand Bloch-Bauer used his wealth to support resistance fighters to protect Austrian borders, but following the annexation of Austria in 1938 into Nazi Germany, he fled to Czechoslovakia leaving the Klimt portraits and all his art collection behind.

Helen Mirren starred as Maria Altmann, a naturalized US citizen who sued the Austrian government to recover the glittering, golden portrait of her aunt, Adele Bloch-Bauer, painted by the Viennese art nouveau master Gustav Klimt, and looted from her family’s home by the Nazis.

Gustav Klimt (July 14, 1862 – February 6, 1918) was an Austrian symbolist painter and one of the most prominent members of the Vienna Secession movement.

Klimt is noted for his paintings, murals, sketches, and other objets d'art. Klimt's primary subject was the female body. Amongst his figurative works, which include allegories and portraits, he painted landscapes.

Among the artists of the Vienna Secession, Klimt was the most influenced by Japanese art and its methods.

Portrait Of Adele Bloch-Bauer I 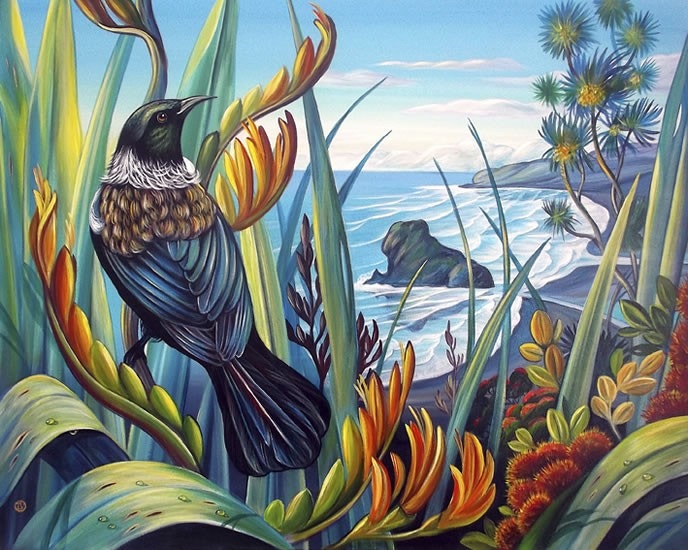 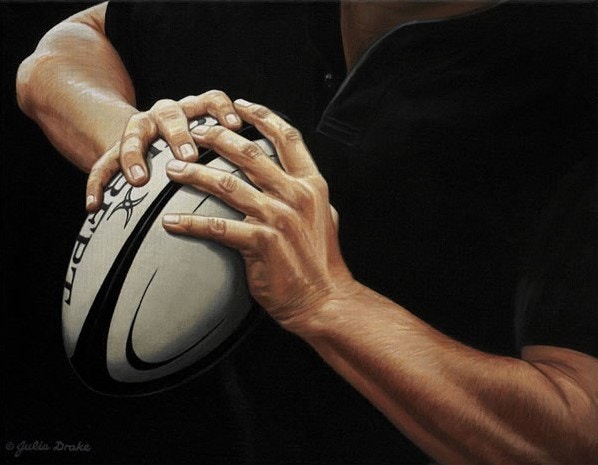 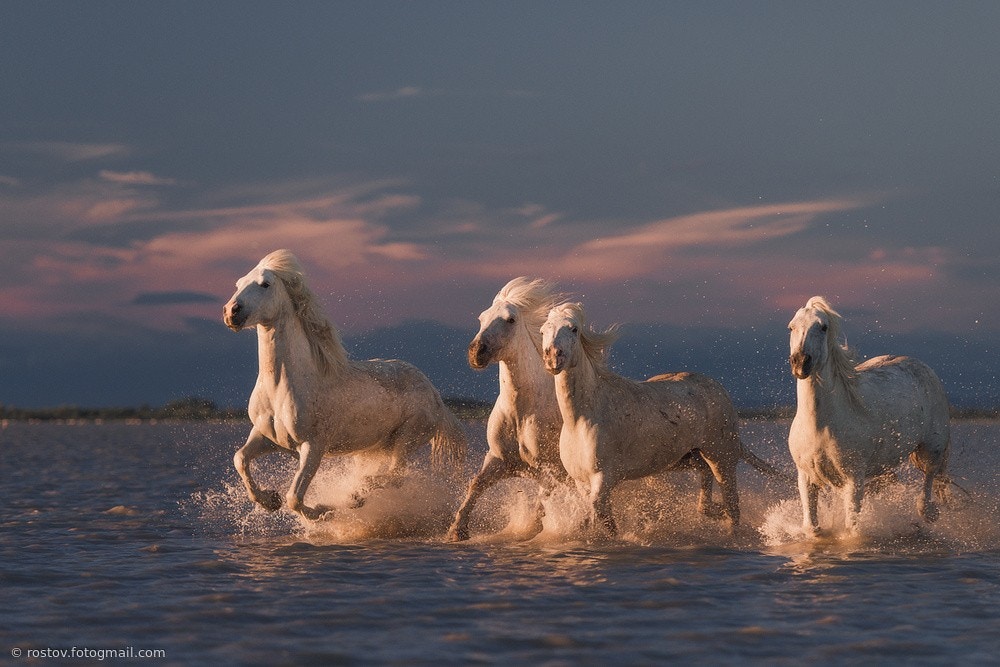 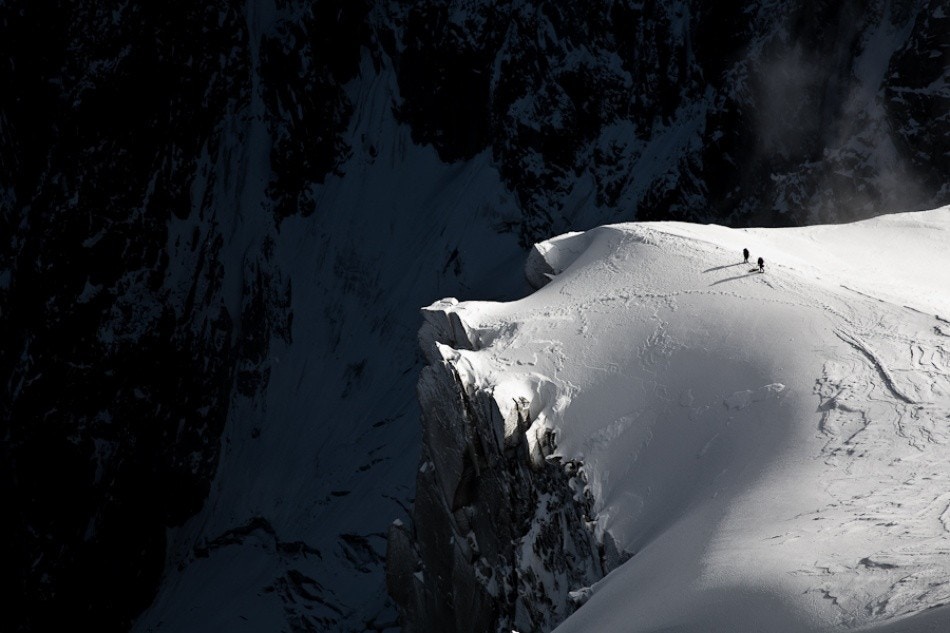 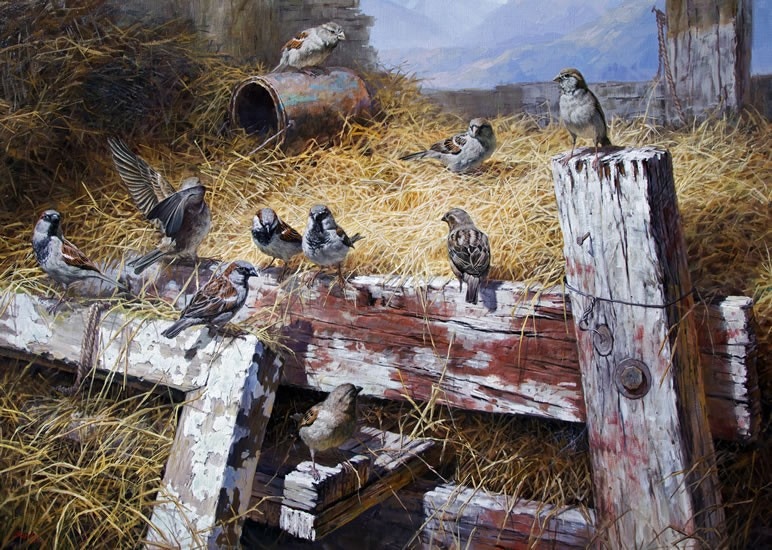 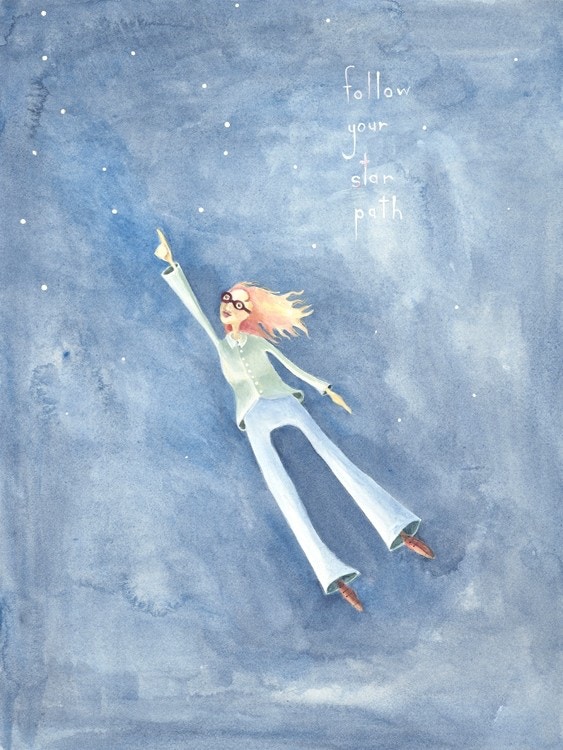 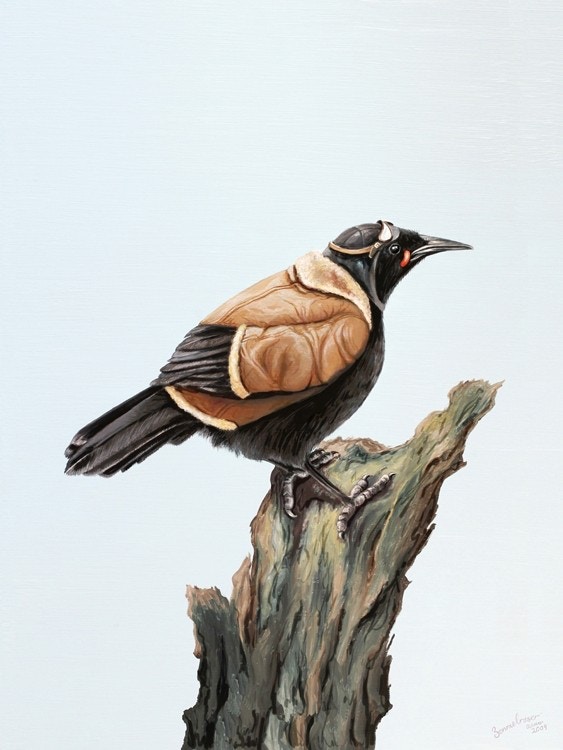 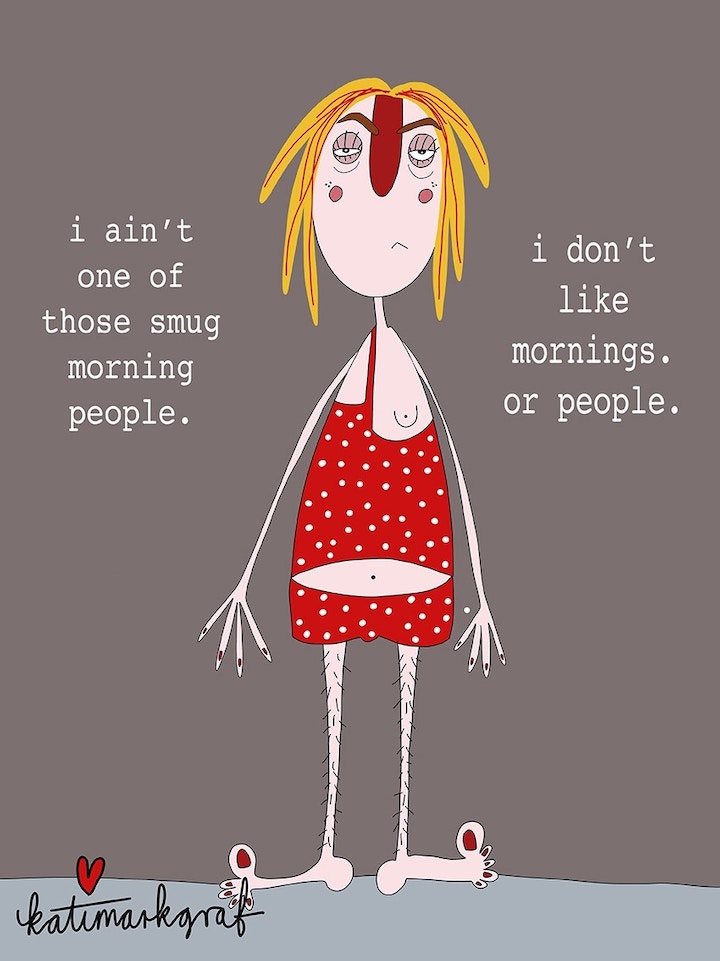 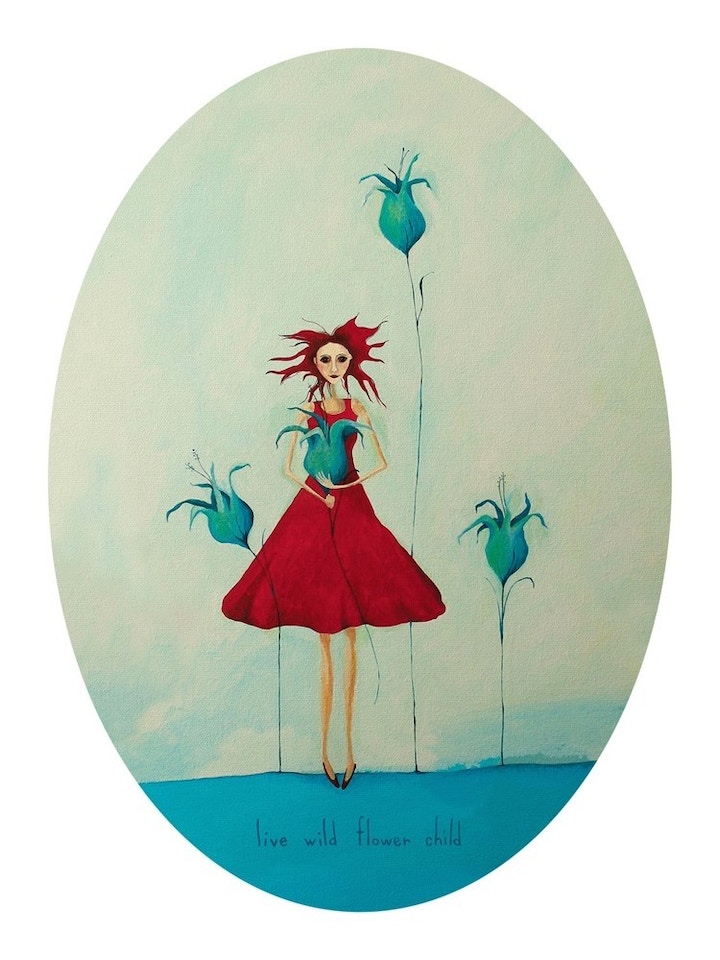 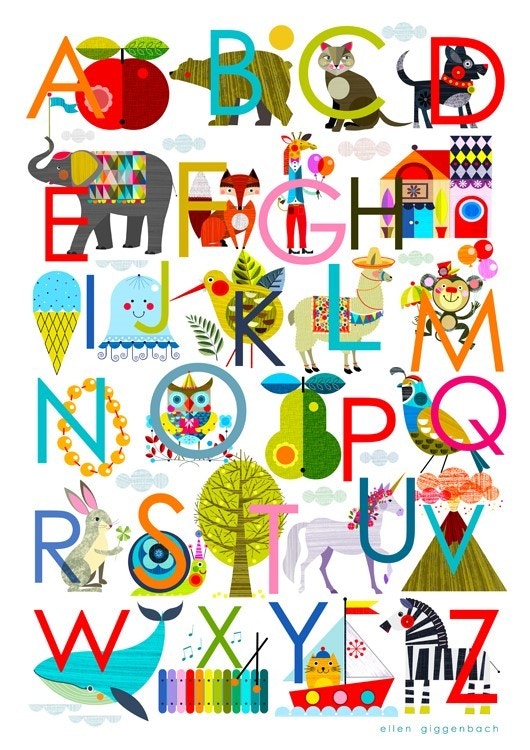