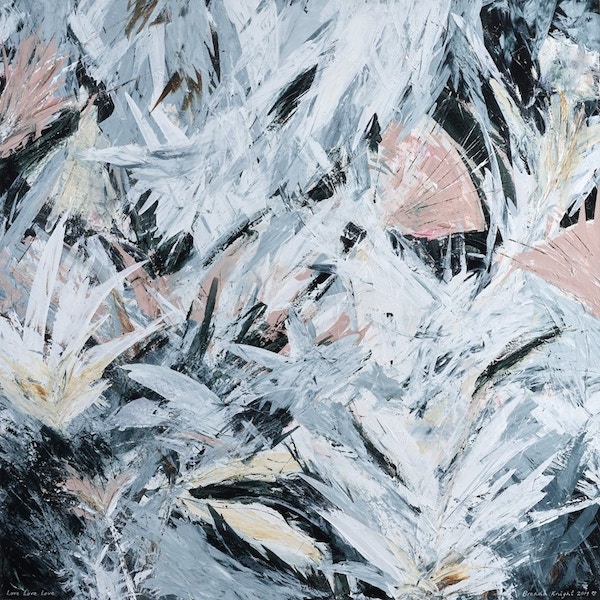 "Well who would’ve thought that when I left the Christchurch Police 6 years ago with no idea whatsoever as to what I was going to do that I would end up creating and selling my very own totally original beautiful art?

Not Me! Not even in a million years! I didn’t even know I was even creative! But what an adventure has turned out to be!"

Brenda discovered her previously unknown talent as an artist after finishing her career as a Police Detective. She had a go at creating some art for a newly renovated house, which was stunningly successful and her reputation for being creative has grown from there.

Including being named as one of the Top Ten selling artists 2019 and 2020 at the Christchurch Art Show. She is also represented by Sollos and The Red Art Gallery in Nelson as well as Image Vault who is NZ’s largest art print company.

Brenda believes that the energy she puts into each of her artworks is felt when people view them. She is also interested in the positive impact beautiful art and public spaces can have on our mental and emotional well-being as well as on our communities too. 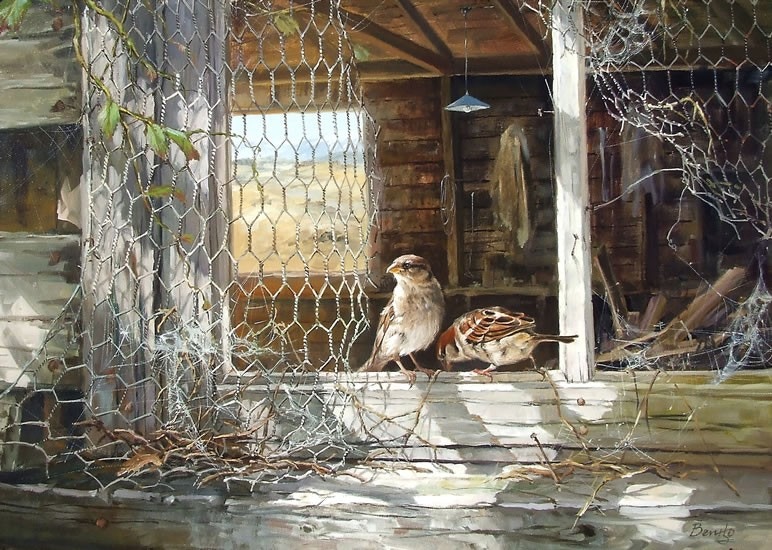 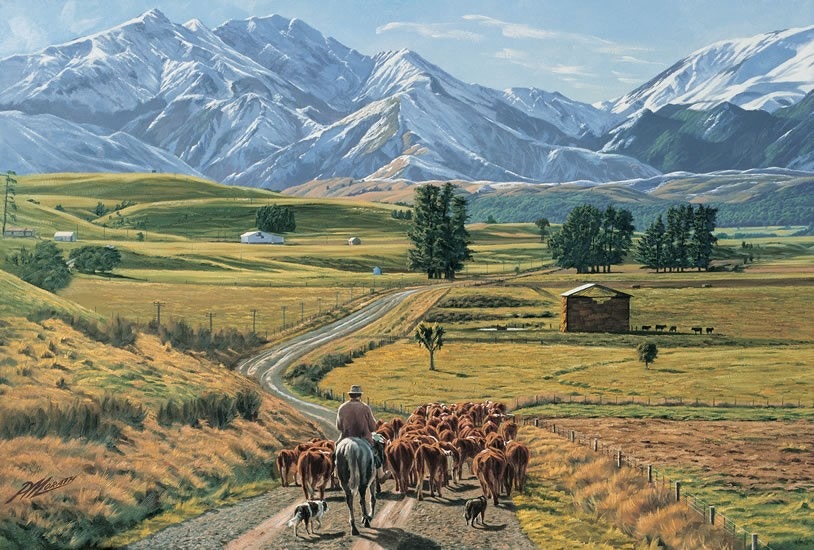 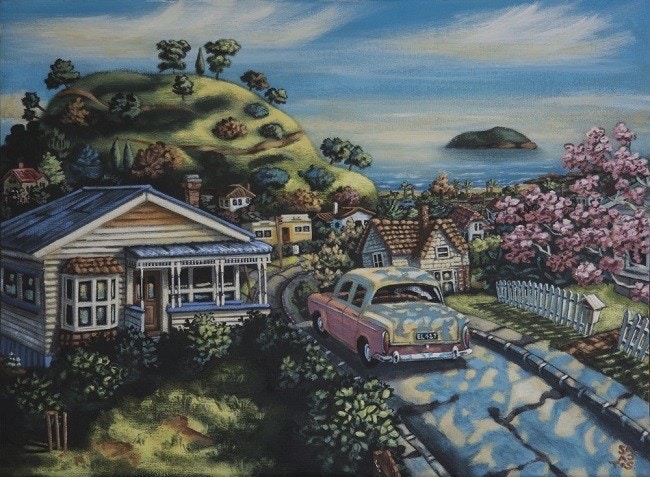 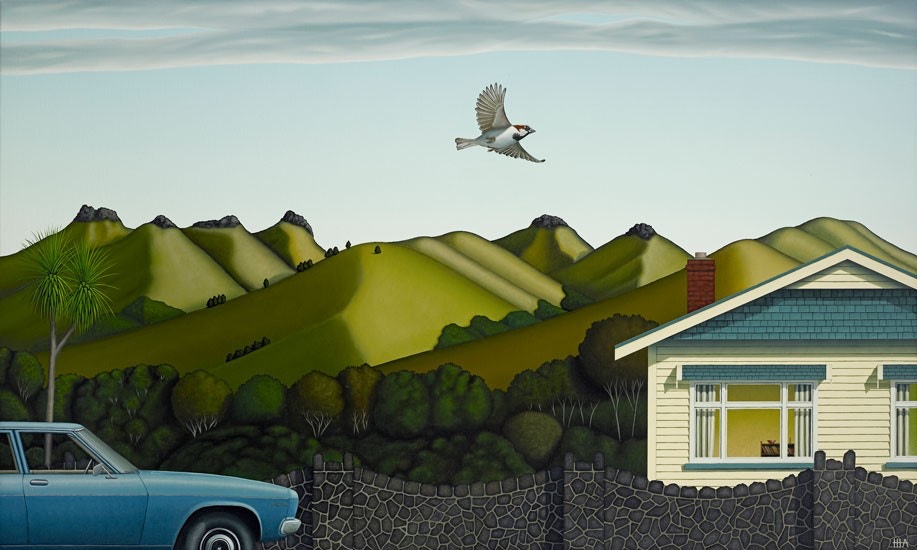 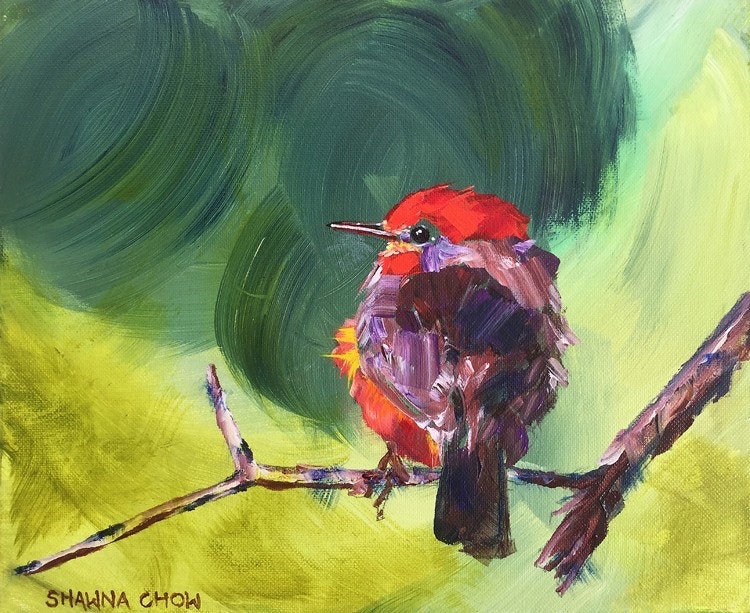 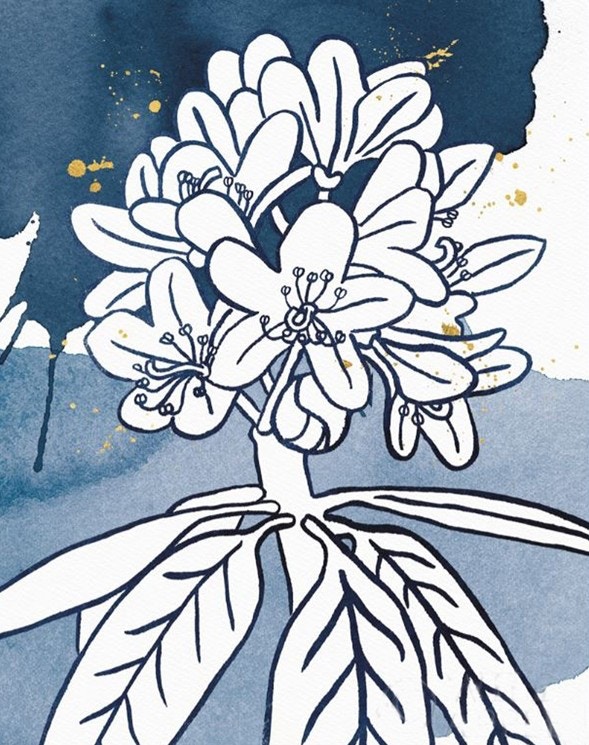 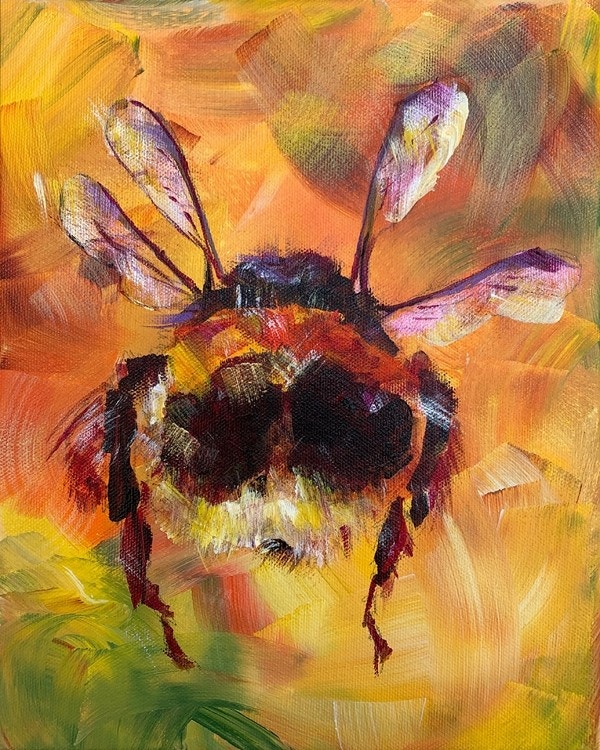 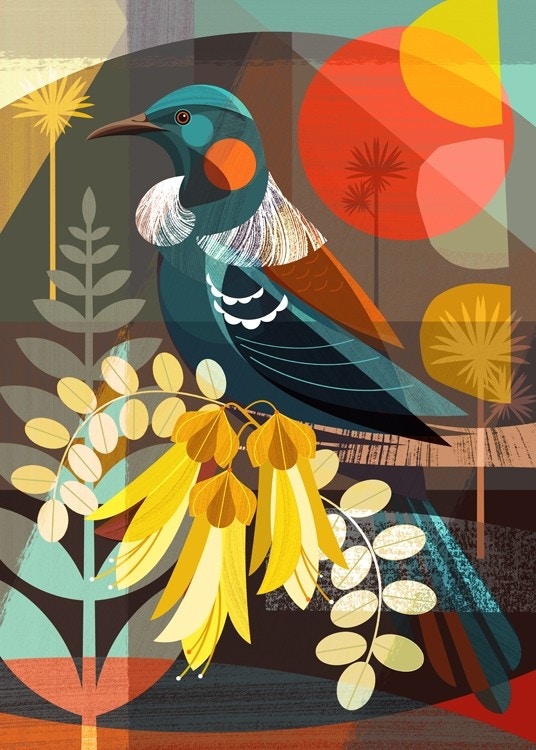 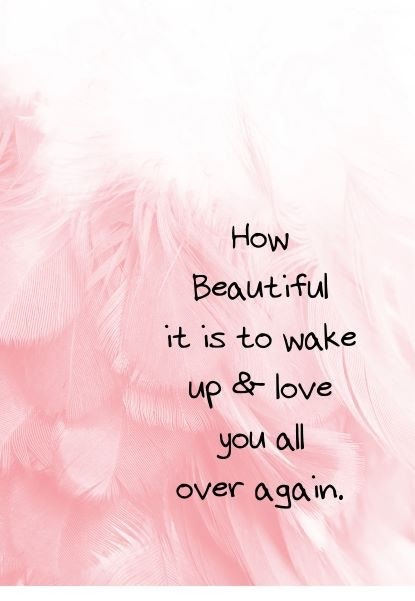 How Beautiful It Is
Image Vault
Order online