Tomorrow Will Be The Same 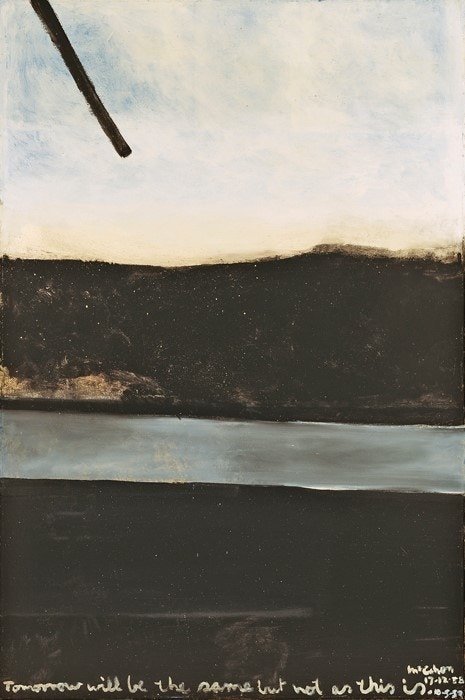 Colin John McCahon, (1 August 1919 - 27 May 1987), was a prominent New Zealand artist whose work over 45 years consisted of various styles, including landscape, figurative, abstraction, and the overlay of painted text. Along with Toss Woollaston and Rita Angus, McCahon is credited with introducing modernism to New Zealand in the mid-20th century. He is regarded as New Zealand's most important modern artist, particularly in his landscape work.

Tomorrow Will Be The Same 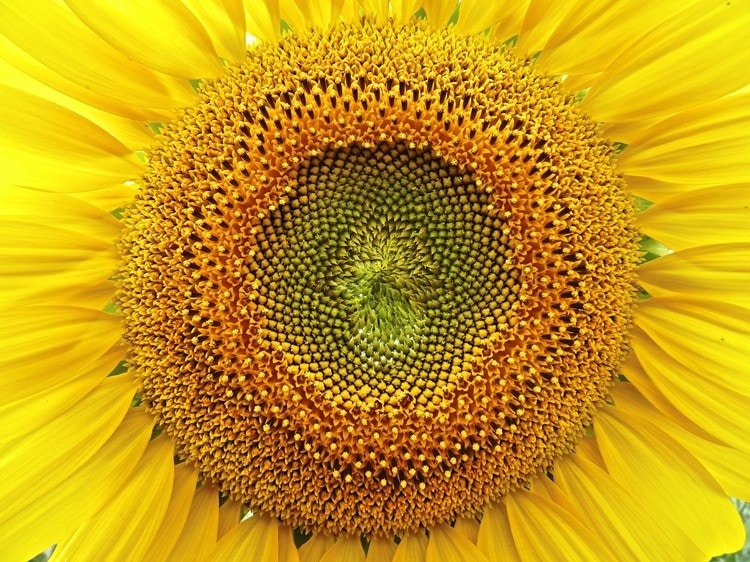 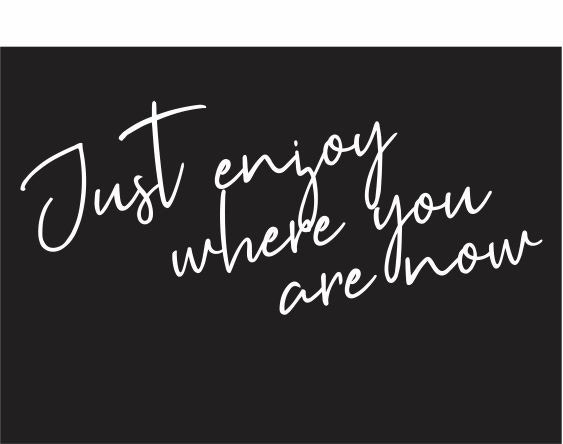 Just Enjoy Where You Are Now
Image Vault
Order online 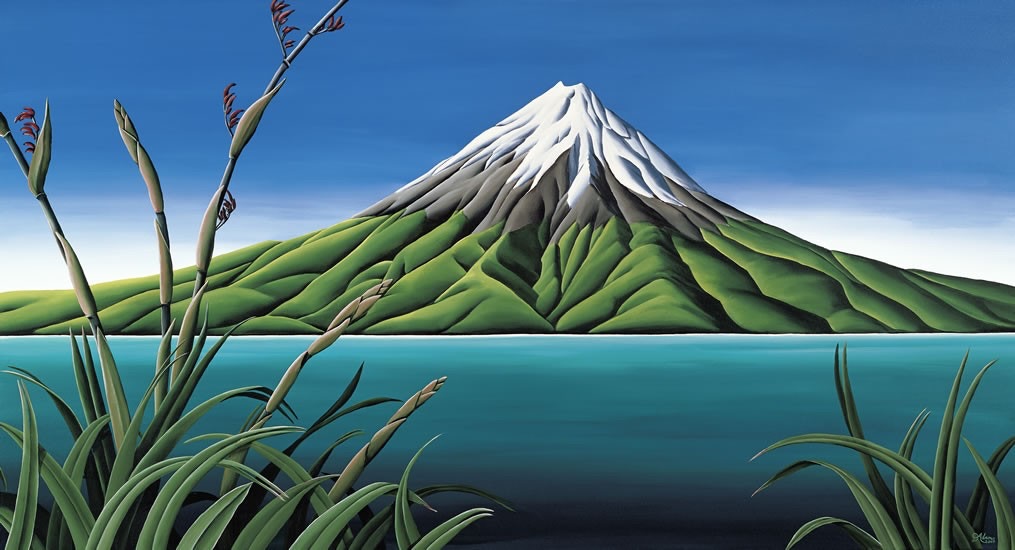 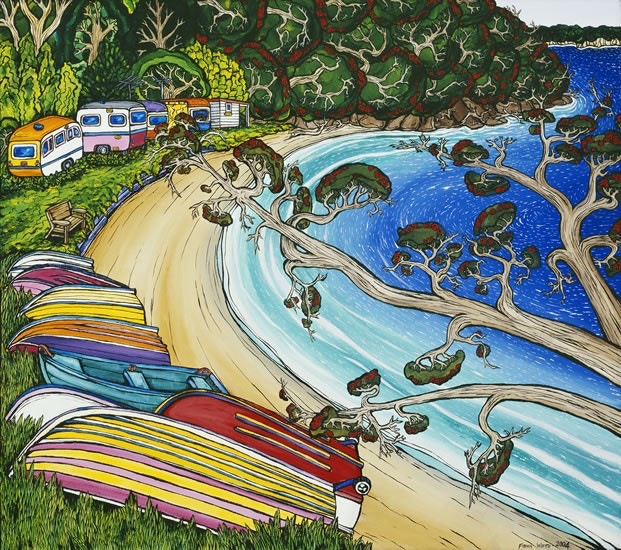 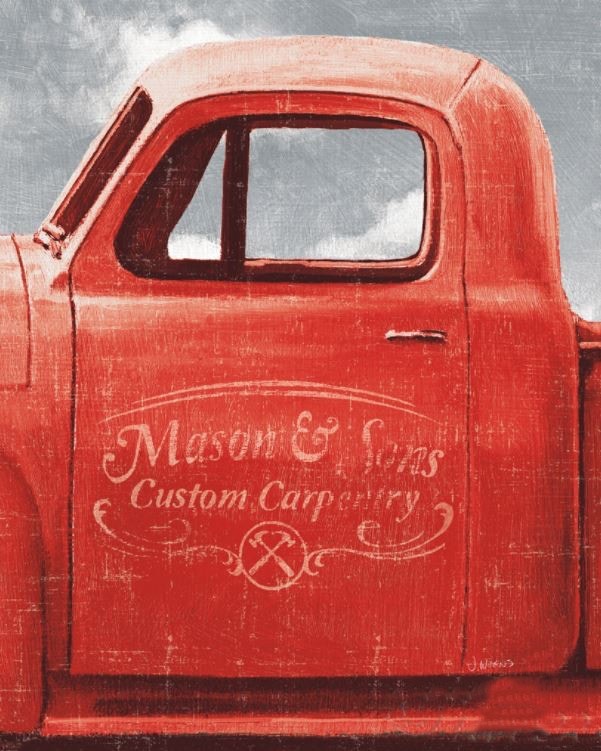 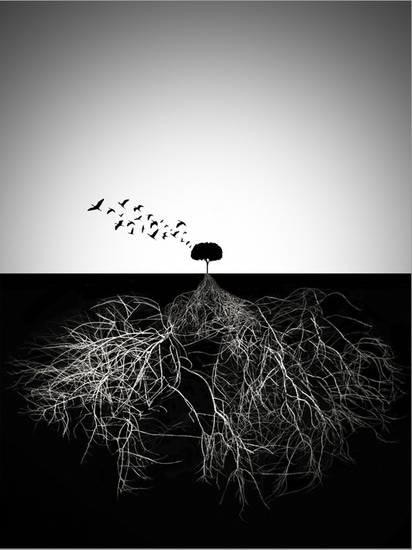 Do Not Judge According To Appearances
Sourig Arslanian
Order online 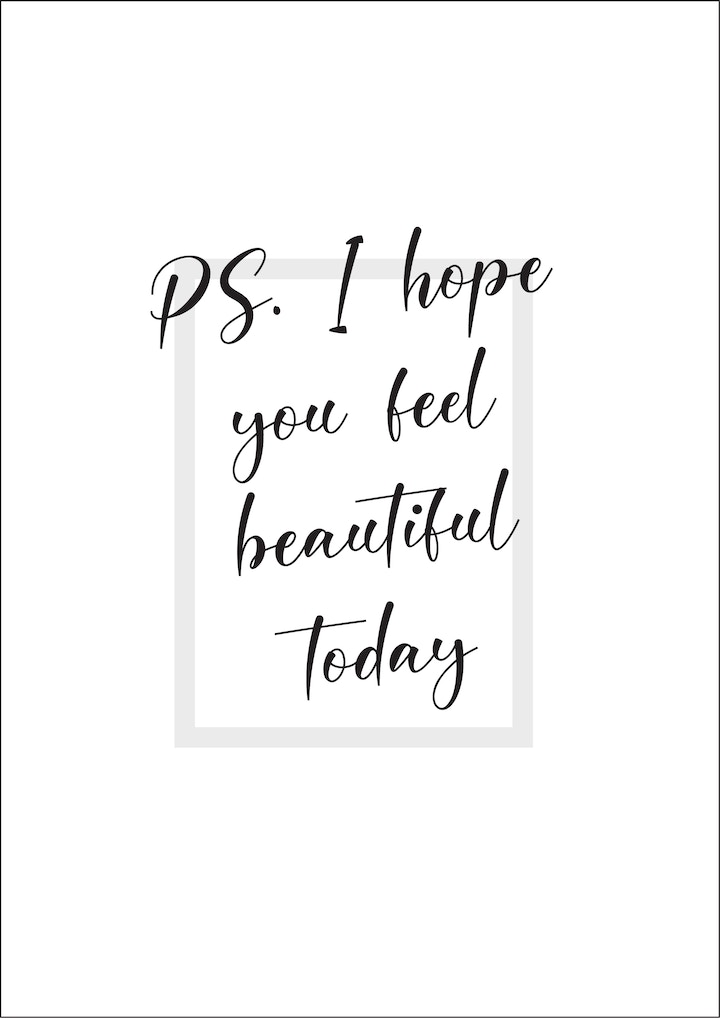 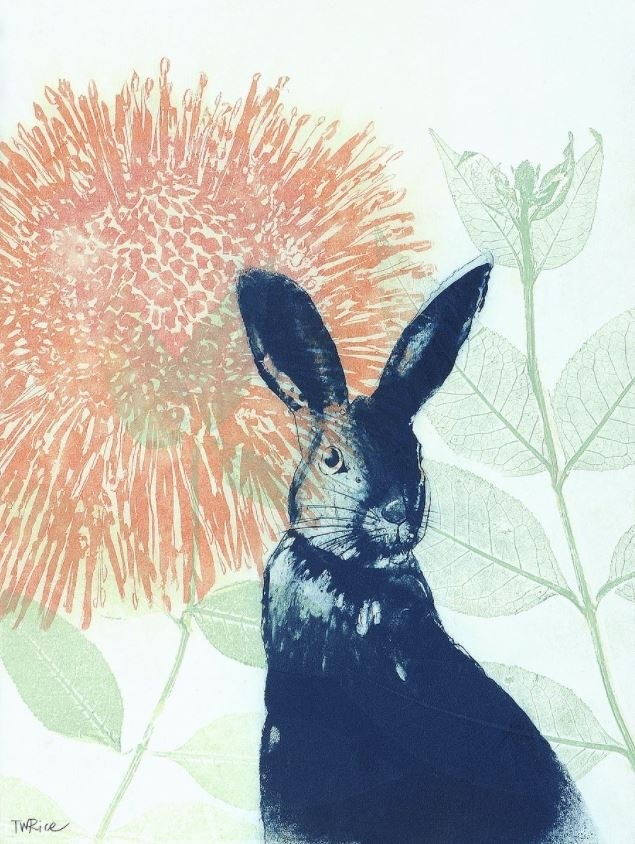