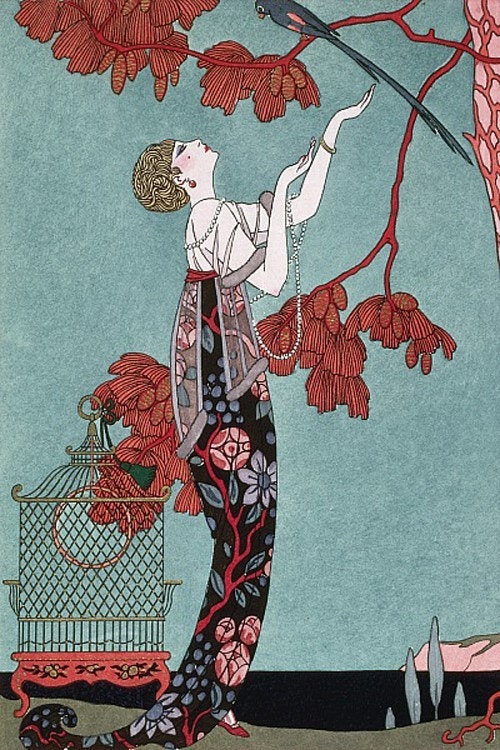 Georges Barbier (1882-1932) is one of the great French illustrators of the early twentieth century. He is famous for his elegant art deco works that were heavily influenced by orientalism and Parisian couture.

Born in Nantes, France, Barbier was a prolific and skilful artist whose sophisticated style was in great demand after he skyrocketed to fame and notoriety after his first exhibition in 1911.

Known as one of "the knights of the bracelet" for his luxurious and glamorous lifestyle and work, George Barbier also received renown for costumes and set designs he did for theatre, film, and ballet. In the mid-1920s he worked with Erté to design sets and costumes for the Folies Bergère and in 1929 he wrote the introduction for Erté's acclaimed exhibition and achieved mainstream popularity through his regular appearances in L'Illustration magazine.

One of the most well-known and highly regarded artists working in the second and third decades of the twentieth century, Barbier died in Paris at the peak of his profession in 1932.

Even today, his modern and stylish illustrations are popular all over the world. 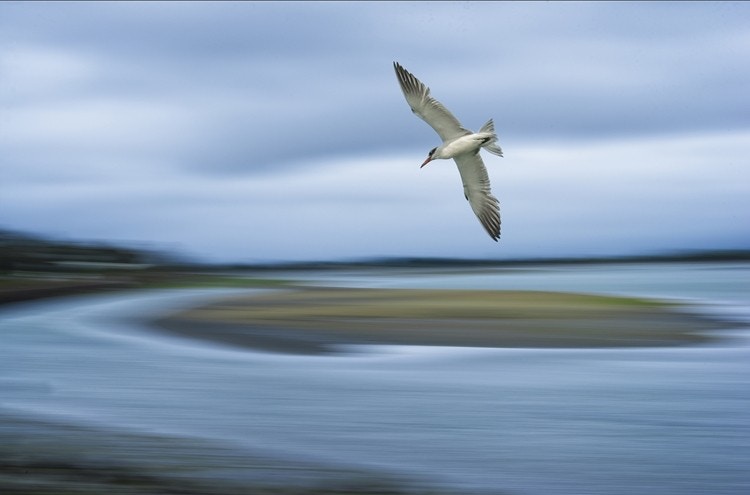 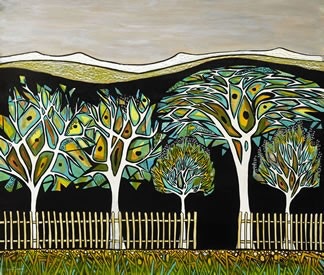 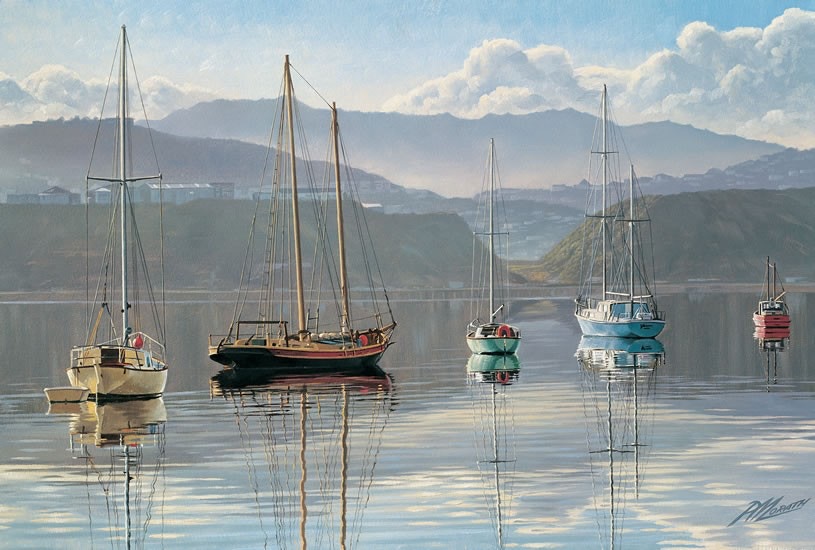 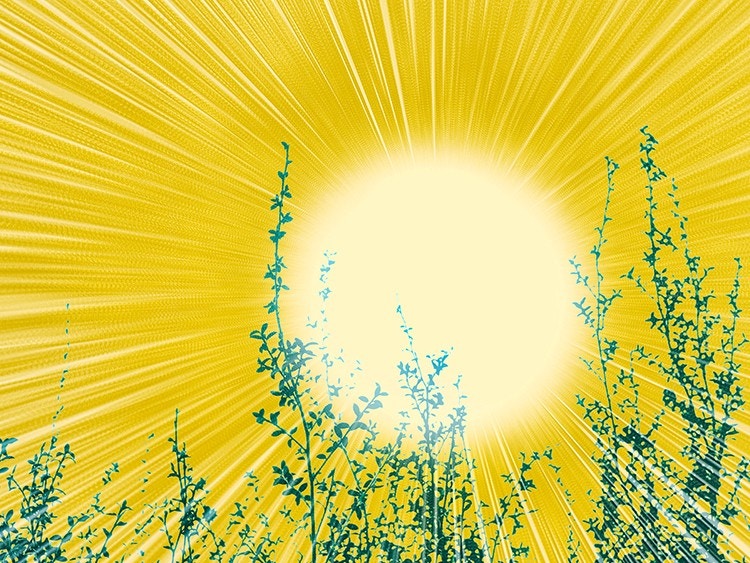 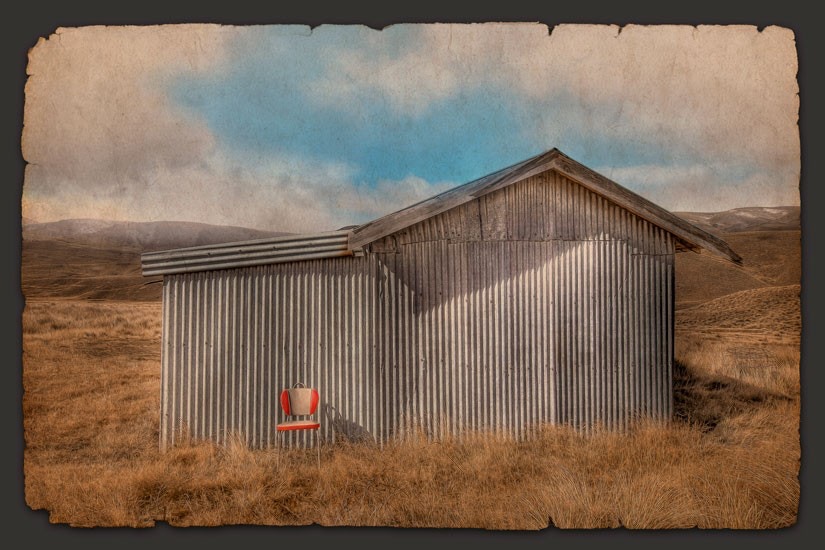 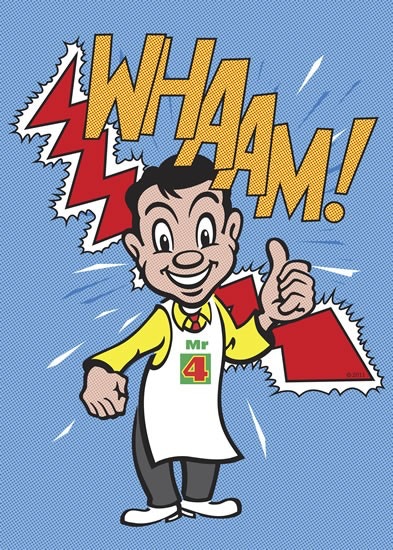 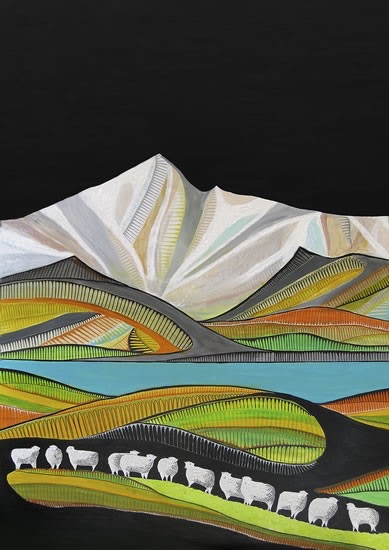 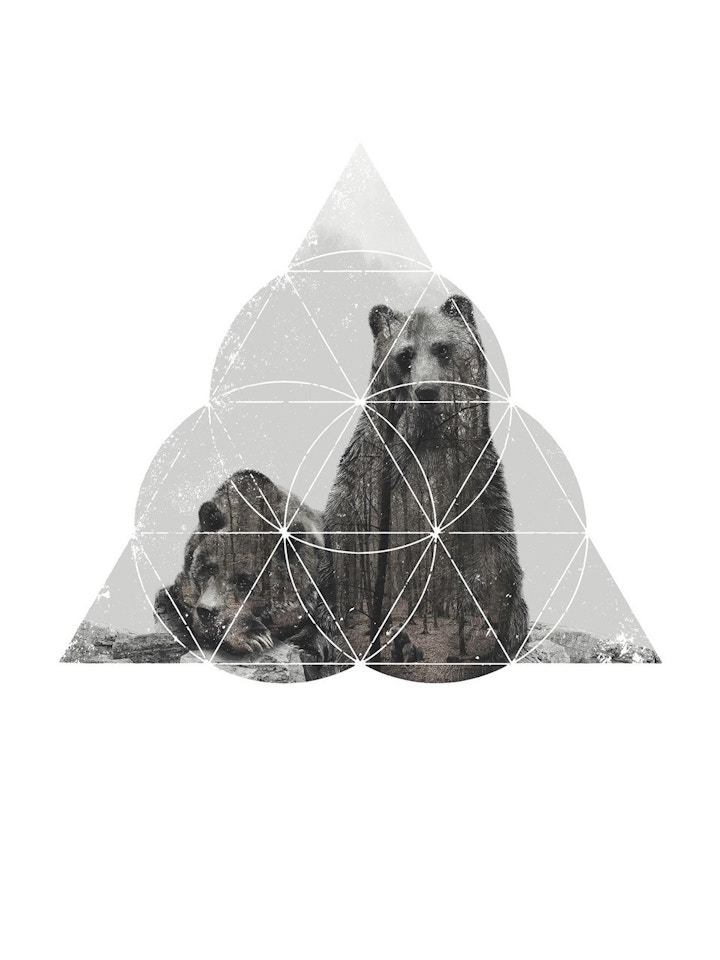 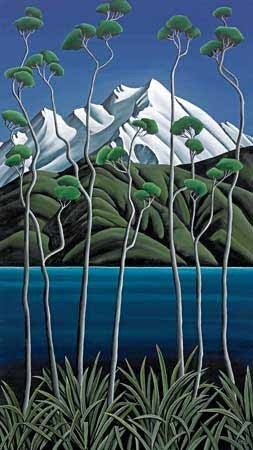 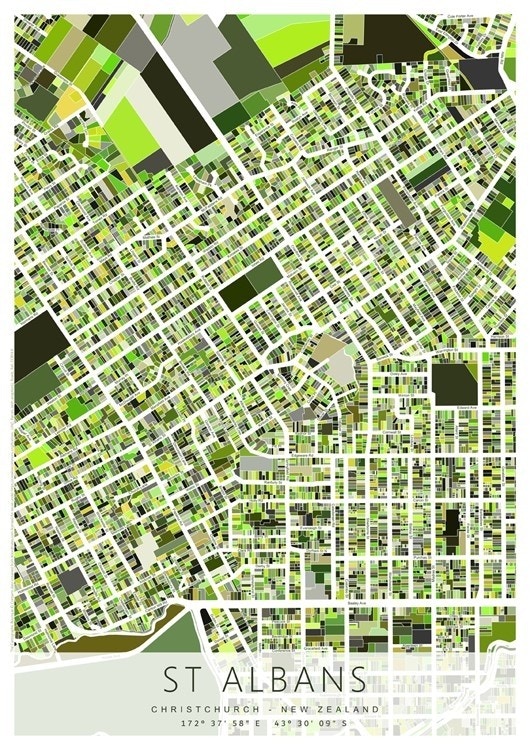