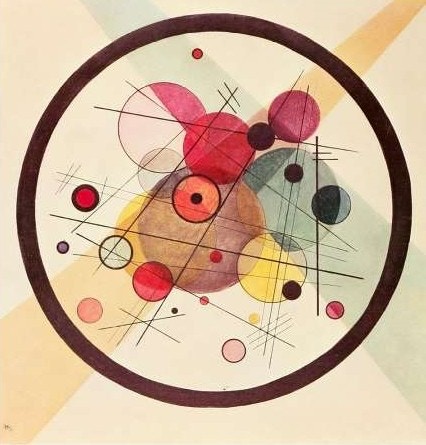 Wassily Kandinsky (16 December 1866 – 13 December 1944), was a Russian painter and art theorist who is generally credited as one of the pioneers of abstraction in western art.

Born in Moscow, he spent his childhood in Odessa, where he graduated at Grekov Odessa Art school. He enrolled at the University of Moscow, studying law and economics.

Successful in his profession, (he was offered a professorship at the University of Dorpat), he began painting studies (life-drawing, sketching and anatomy) at the age of 30. 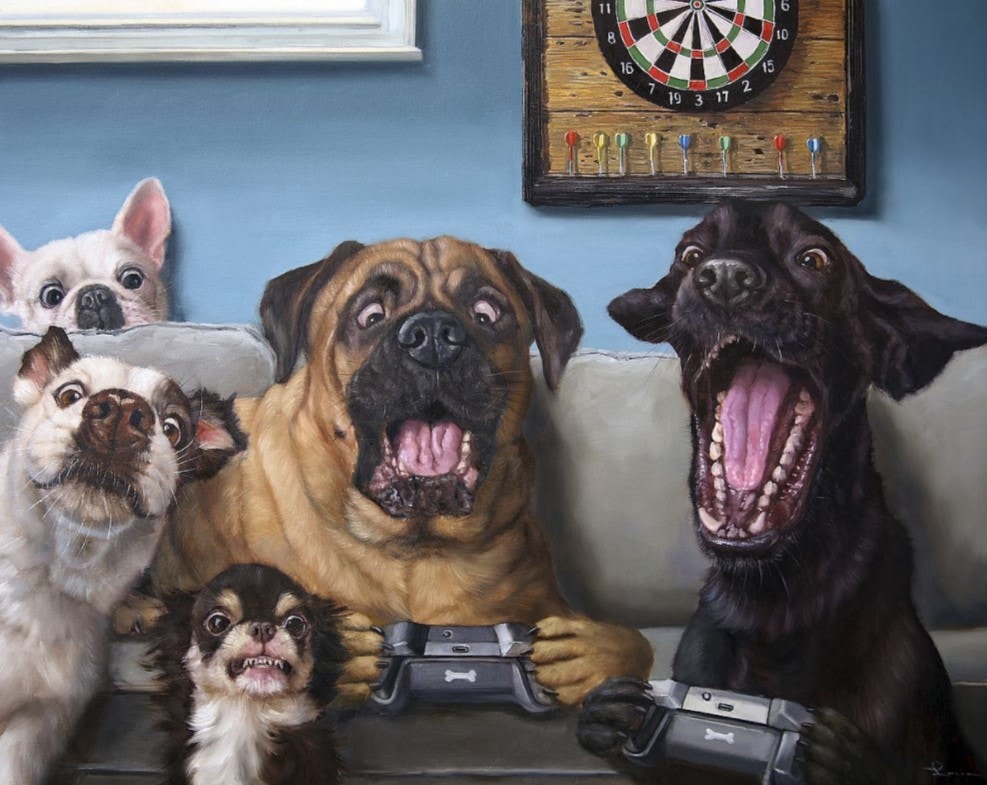 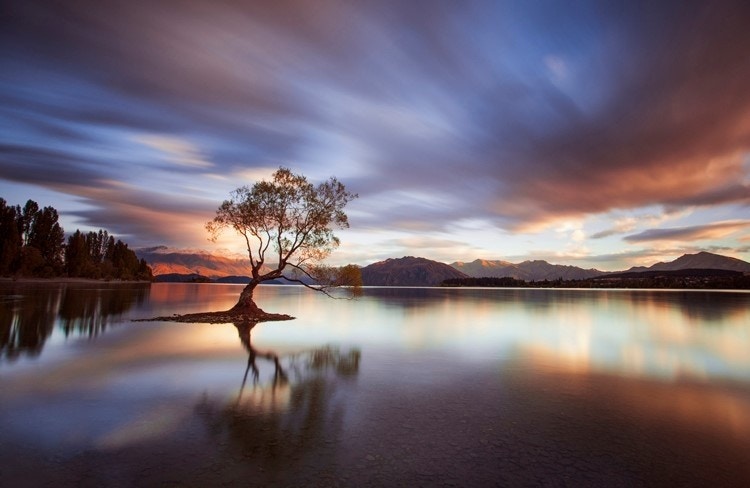 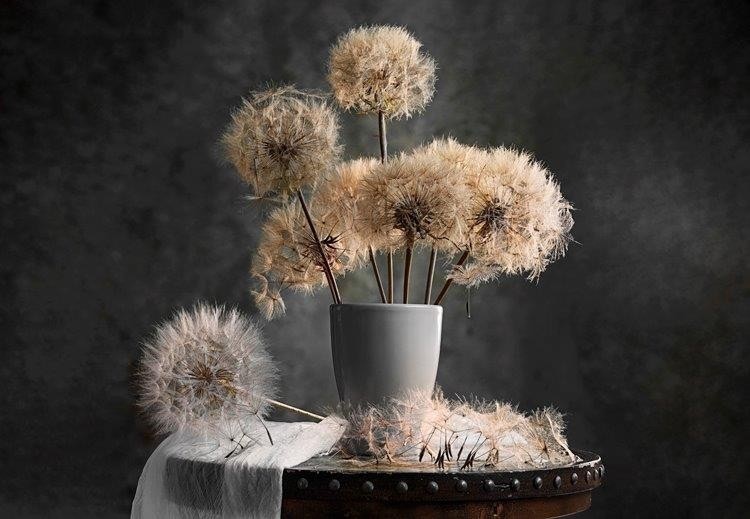 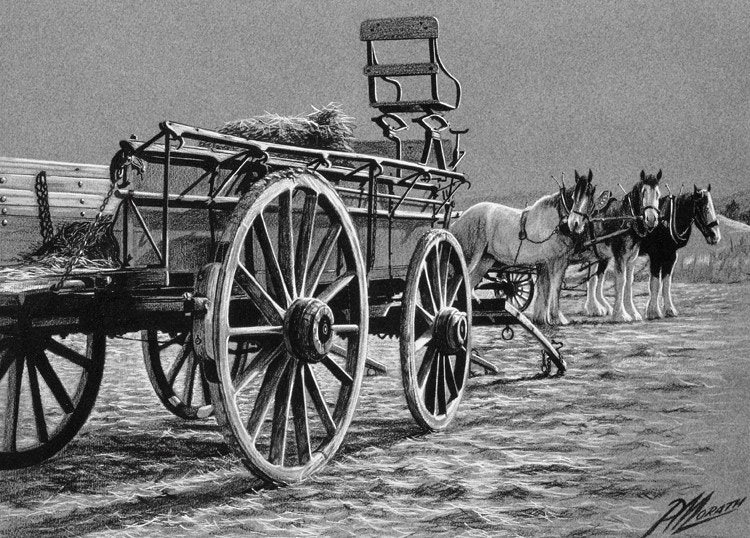 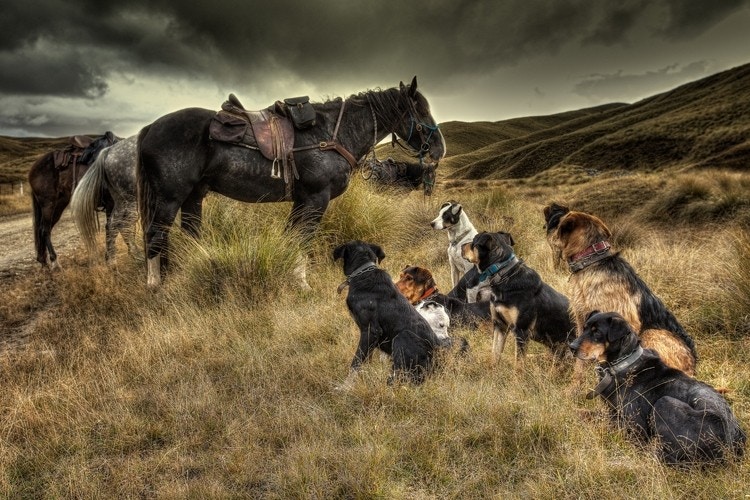 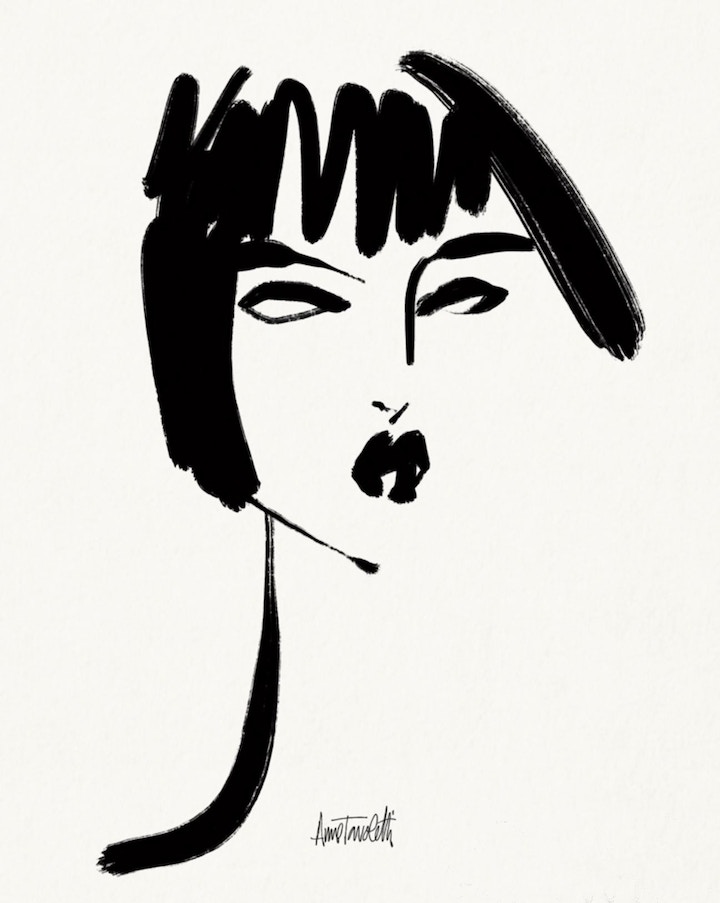 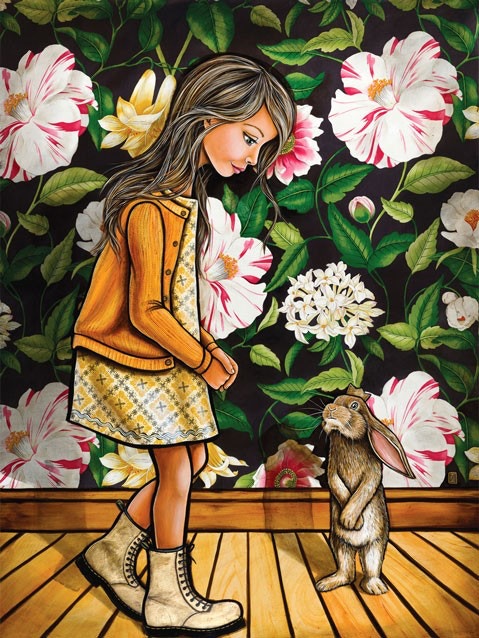 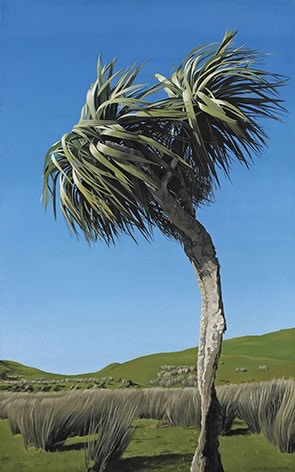 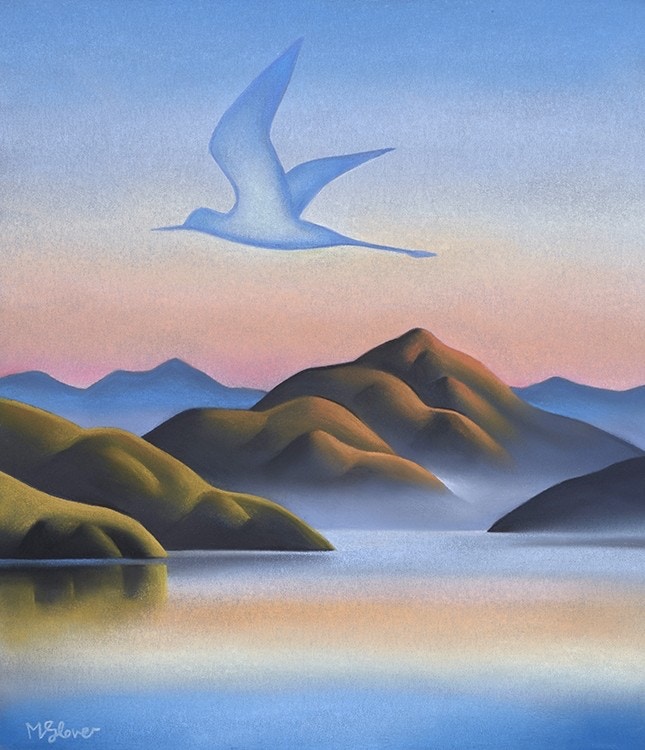 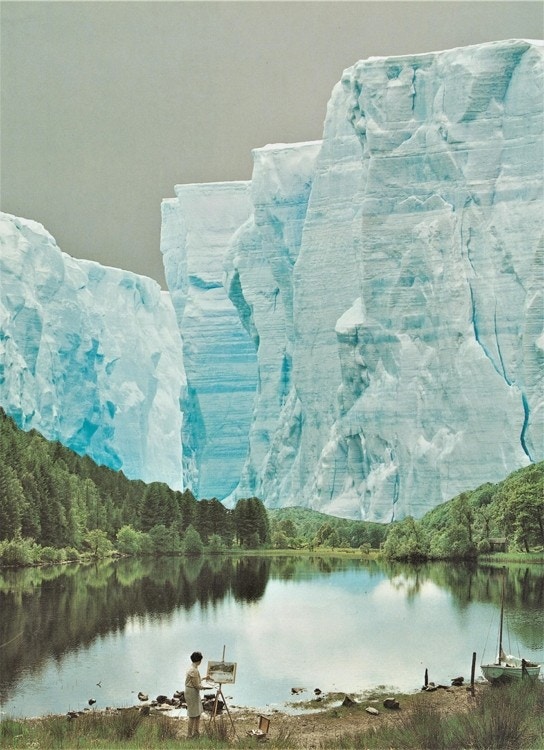