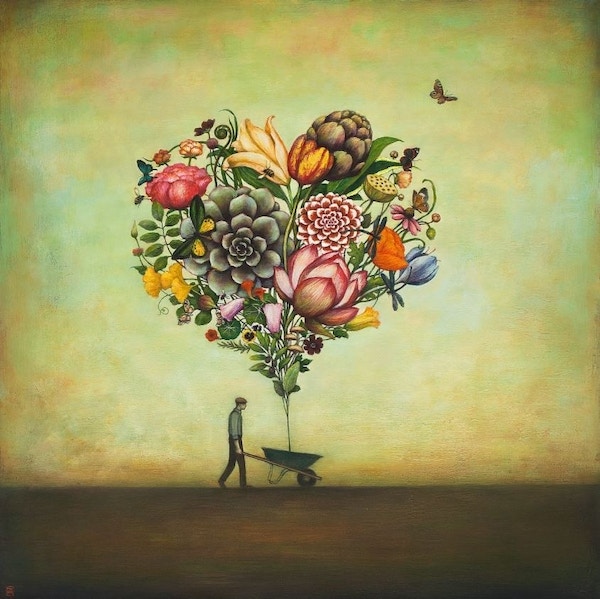 Born in Vietnam, my family and I came to the United States as refugees in 1981. At the time, we were commonly referred to as “boat people”, a moniker that I’ve often drawn inspiration from. Despite the challenges of assimilation and an enduring sense of displacement, growing up in southern California proved to be a transformative chapter in my life. My first introduction to art came in the form of murals, graffiti, comic books and animation. In numerous attempts to create my own heroic characters, I developed a passion for drawing. I still think it’s magical what one can do with just a pencil and paper. More importantly for a kid that felt like an outcast, drawing became a means of transcending language barriers and cultivating connections.

In 1994 I attended UNC Charlotte with the hope of becoming an illustrator. It was not until the end of my sophomore year that I fell in love with painting and decided to pursue it after graduation. I am grateful to be working as a full time artist today. My work can be found in several galleries around the country, including Lark & Key Gallery, which I co-own with my wife Sandy Snead.

Besides exhibiting my work in galleries, I’ve also explored a variety of avenues and applications for painting. From creating public murals to painting live on stages, to collaborating with writers and musicians, it’s important to me that my work is accessible and far-reaching.

As someone whose first language was not English, I have long been fascinated with the multi-layered ambiguities and nuances of certain words and phrases. As a visual artist, I enjoy taking things too literal, using the language of symbols and metaphors in conjunction with puns and hybrid words to add yet another layer of mystery to the narrative.  Images that often reoccur in my paintings, such as moths/butterflies, boats, trains, musical instruments, flowers, trees, umbrellas, etc. have become a personal vocabulary used in deliberate combinations to hopefully evoke introspection and a sense of wonderment.

At the core of my work is a search for balance and continuity, usually between two or more mysteries. The characters I create often float (literally) somewhere between science and spirituality, memory and mythology, structure and spontaneity, ephemeral and eternal, humorous and profound, connectivity and nonattachment. The intent isn’t necessarily to provide enlightenment, but to celebrate the quest itself.

See following link for an interesting interview with the artist in his studio. 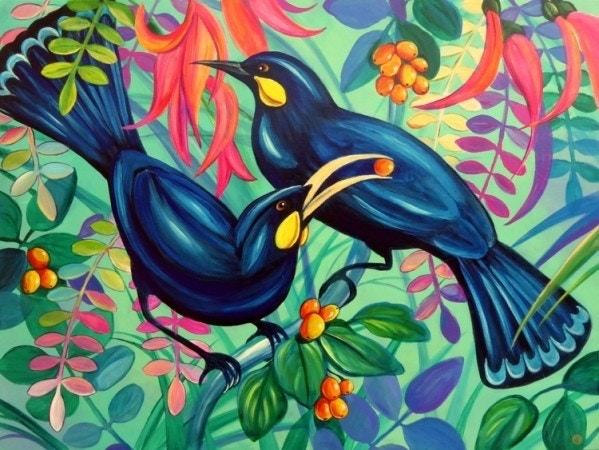 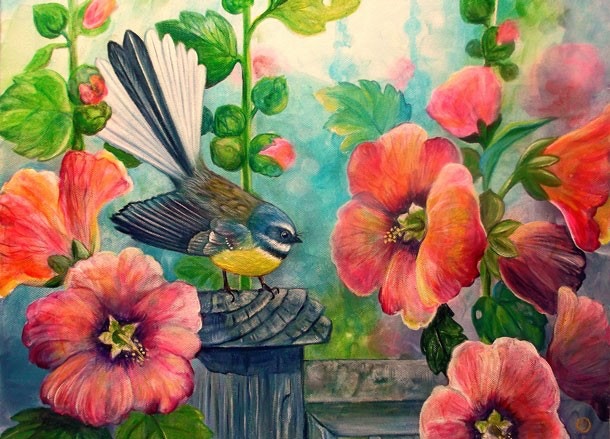 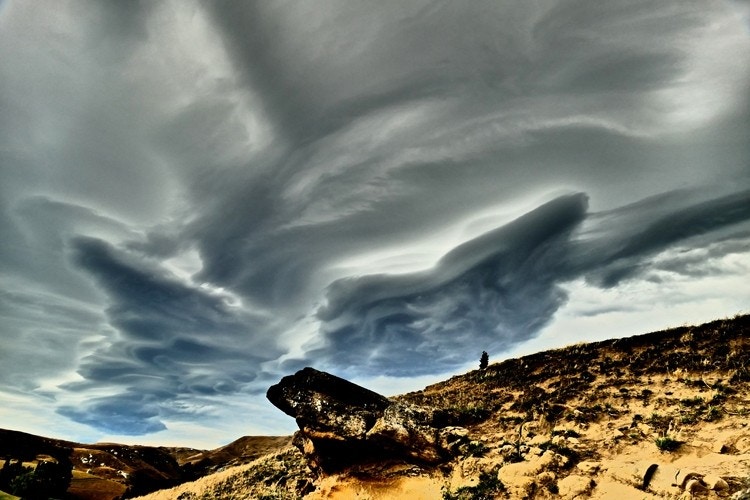 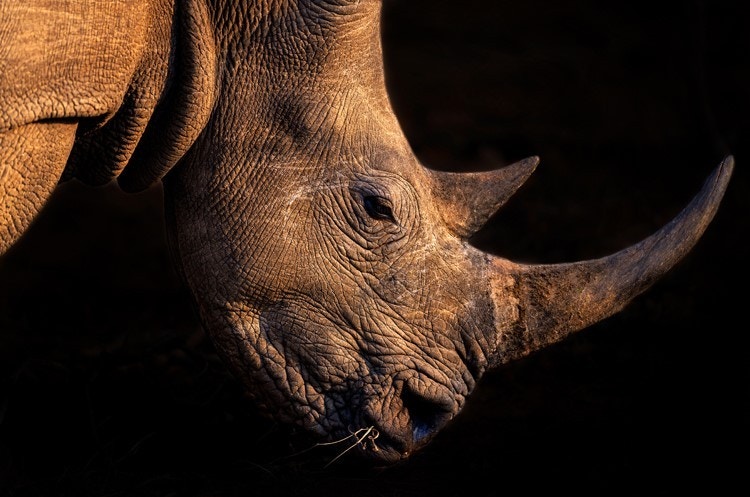 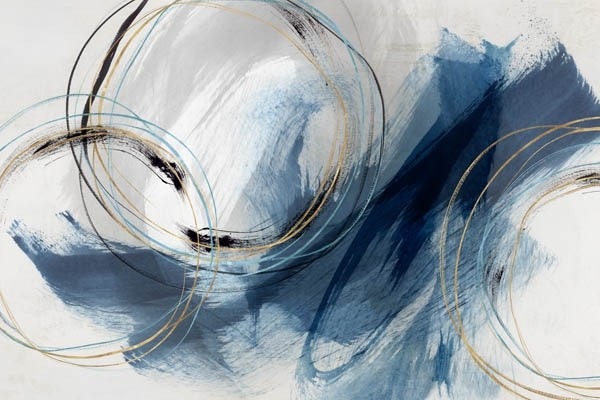 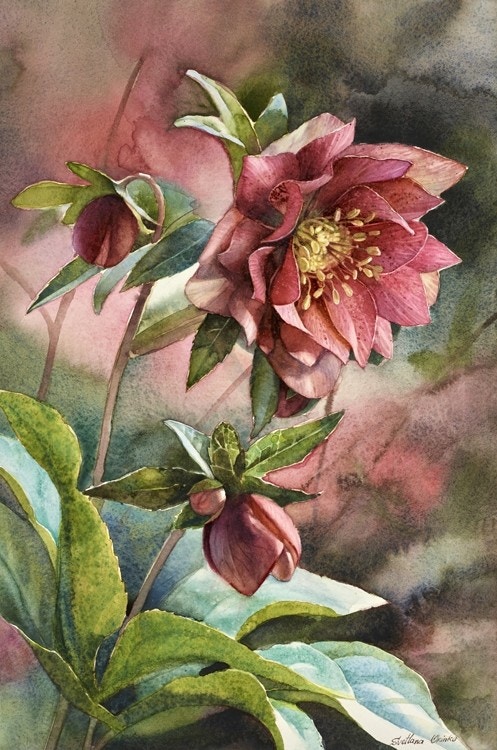 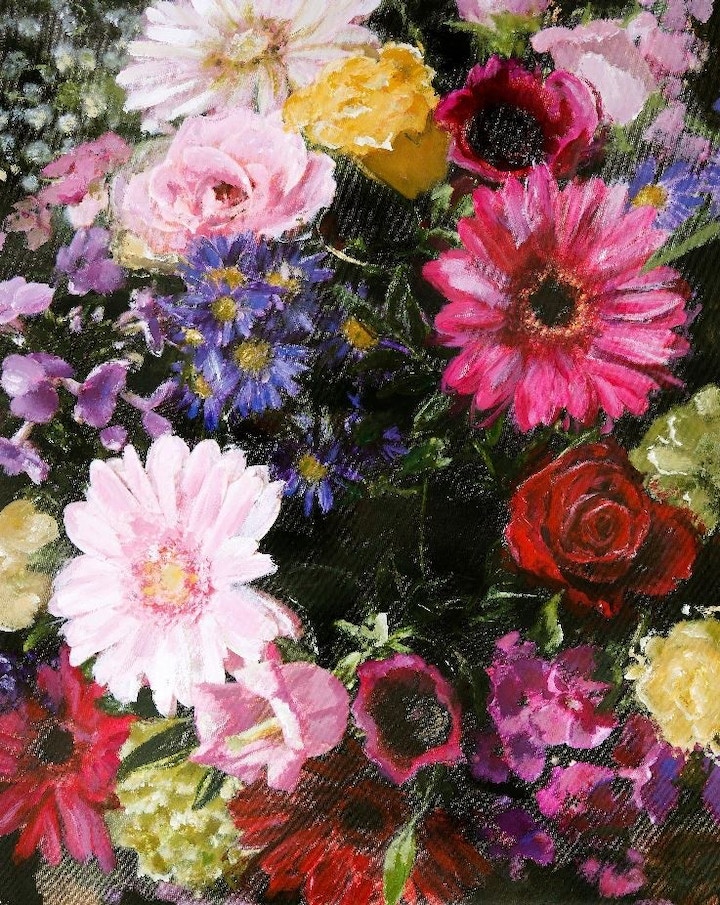 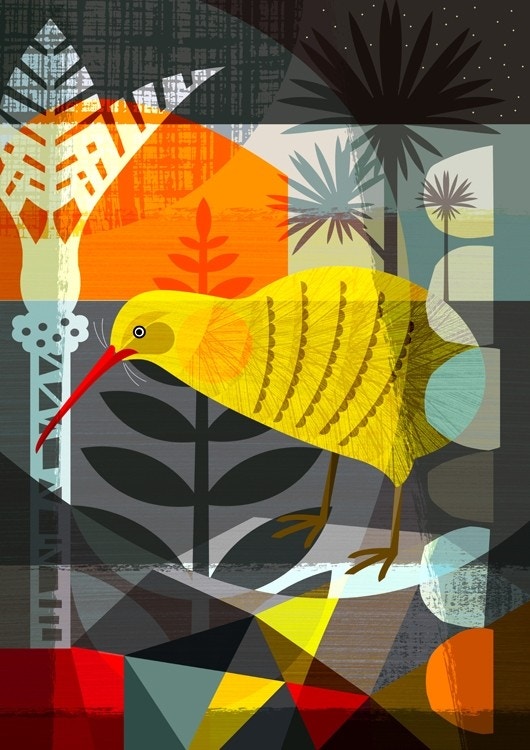 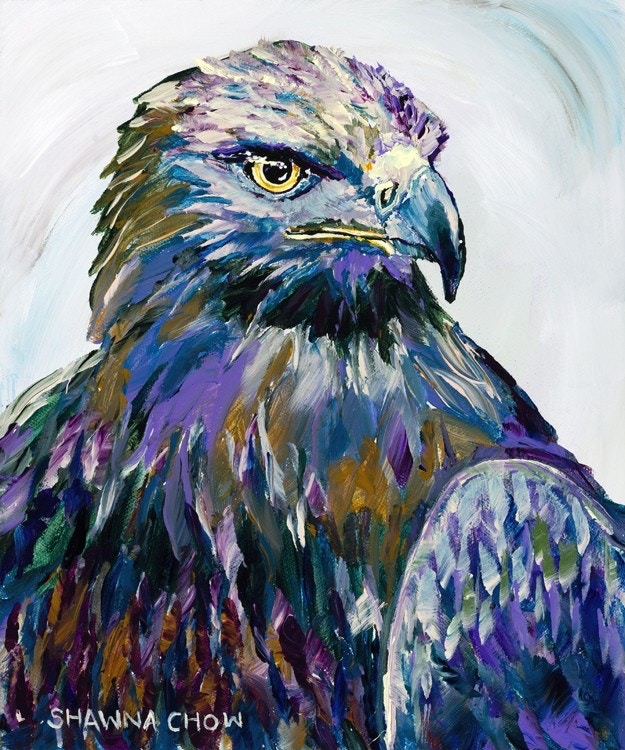